The most amusing and enjoyable way to play soccer!
5-a-side soccer is a fast-paced form of the game played on a smaller enclosed field. The fields are enclosed within a barrier or “cage” to prevent the ball from leaving the playing area and keep the game constantly flowing.

The result? More time on the ball, more excitement, and more crowd-pleasing goals. 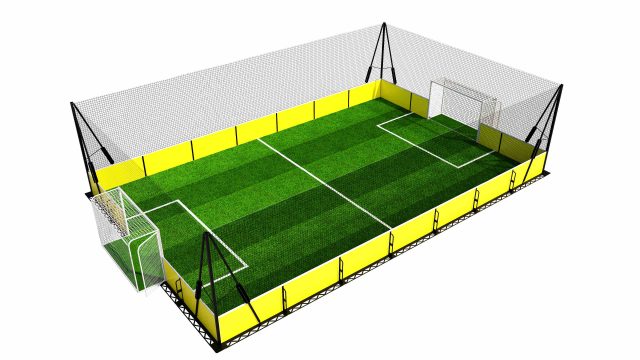 The golden word is automatism. The pass must be performed almost automatically, without even having to check the position of your teammate: his place is there, where the ball will drop. That works because you play a lot on the systems that must be consolidated in training.

There are no more winning strategies than the others. The focus is on understanding your potential and using it to the fullest to create your own game! Five-a-side football is a discipline based on constant action, mutual trust, very few interruptions and a dynamic game that tends to never stop: the strength of this discipline lies in being closer, both in terms of space and in terms of bonds between teammates.

What are these systems? We can identify three main ones:

The SQUARE, that is the 2-2, is a system in which all the players represent four perpendicular sides, forming a square that rotates on itself. The goal is to pass the ball and find openings in the opponent’s square. It is a more complex system to use, basically static, that slows down the simplest passages and prefers the technique. 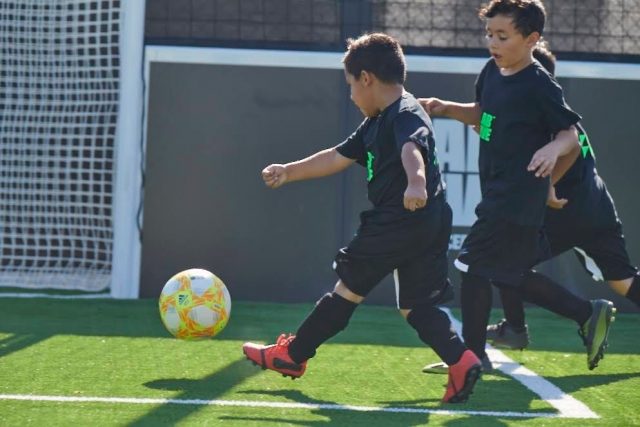 The 4 ON THE LINE, that plays on spaces, on the width of the field to crush the defence on one or two lines. All players are placed on the same line of play, trying to put pressure on the opponent’s line. It is the ideal system for very technical players, with speed and a great tendency to be ambidextrous.

The RHOMBUS, that is the 3 to 1. A central is placed in front of the goalkeeper with the laterals ahead. They have the task of passing the ball and moving until they can pass the ball to the pivot (a player with attacking characteristics). It is a system suitable with the presence of a very promising striker on the pitch, who can take control of his teammates’ efforts and be the winning ace of the action. 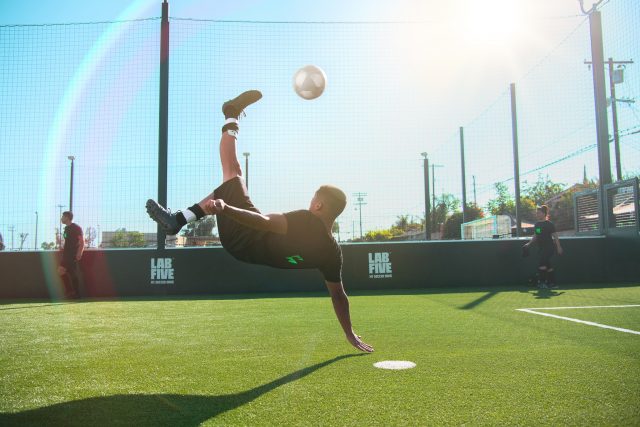 Curious to find your favourite pattern? You just have to try it on our fields!