From September 6 to 13 in the beautiful setting of Cagliari, the World Padel Tour took place for the first time in Italy. The most important international competition in the sport gathered the strongest players in the international padel scene. WSBSPORT has been for years the top global company for distribution and installation of indoor soccer fields. Now we have launched a bespoke padel service and kickstarted a partnership with Mejorset by installing the courts at the WPT Sardinia competition.

The team of technicians led by CTO Luca Bartolini went to Sardinia the week before the tournament to install the courts to make sure that every specification was in place. Two courts were installed at the Cagliari Tennis Club, including the fantastic central court with grandstand, and another was installed at Bastione Saint Remy laid completely on a stone floor. All three courts are naturally panoramic and 100% transparent to allow players maximum visibility and offer spectators an unrivalled experience when watching the tournament both live and from home.

The WSBSPORT team assembled 18 unified 12 mm tempered glasses measuring 3 m by 2, world super court blue grassed was used for the central court and bastion green grass for the second court with textured monofilament with 5 kg / m square of sand. The courts are completely demountable and self-supporting and do not need to be anchored to the ground. This allows better mobility in case you want to move the structure built entirely in galvanised iron with a base ring of more than 3m and the latest generation LED headlights that allow fantastic television shooting.

The courts mounted at Cagliari Tennis Club were installed on red clay tennis courts. The fit was perfect so if you want to mount padel courts in your Tennis Club, we can install them directly on your tennis court. On the other hand, our courts are completely self-supporting and therefore do not need anything to be installed, no glue, no holes in the ground, no tie rods, they can simply be installed on any flat surface.

On the sidelines of the event, Miguel Bonilla, WSBSPORT Head of sales declared: “First of all I have to thank NSA GROUP and World Padel Tour for the opportunity that they gave us to be present at this world-class event as the official court suppliers. The event allowed us to show that WSBSPORT offers superior quality padel courts compared to the competition. We are aware that the Italian market is booming in this sport, and at the same time, it is a market where Padel entrepreneurs and operators know very well the companies that offer quality fields and companies that do not reach the necessary standards. Our company offers consulting services that fully cover the needs of customers who want to develop successful padel clubs. The icing on the cake is our unique design and superior quality courts, these characteristics have led us to be chosen by World Padel Tour as official suppliers. Anyone can create a Padel club, the complicated thing is to make a club profitable and this is WSBSPORT’s mission.”

From a commercial point of view, the event was very positive for WSBSPORT. Many players congratulated us on the quality of the fields and at the same time, several event attendees were interested in our products and services. The interest will most likely lead to the opening of several Padel clubs in Sardinia and other Italian cities. We are confident that next year the event will be even more successful.

The work we did in partnership with Mejorset has received many compliments from the public and players for the quality of the court. We hope that the coming years allow people to return to live sports events and that potential padel court customers multiply considerably for our company.

If you are interested in building a Padel Club or Court, we would be happy to talk to you. 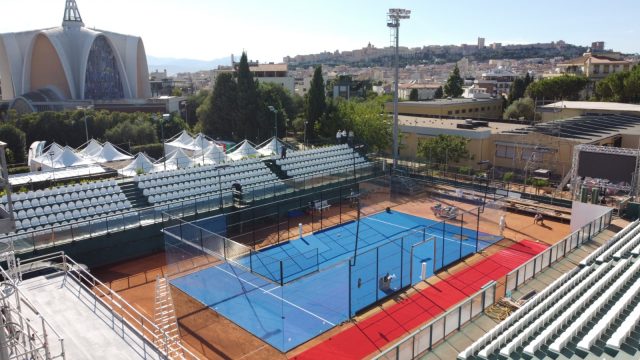 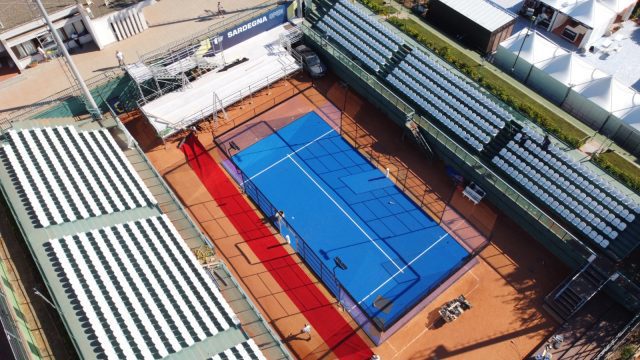 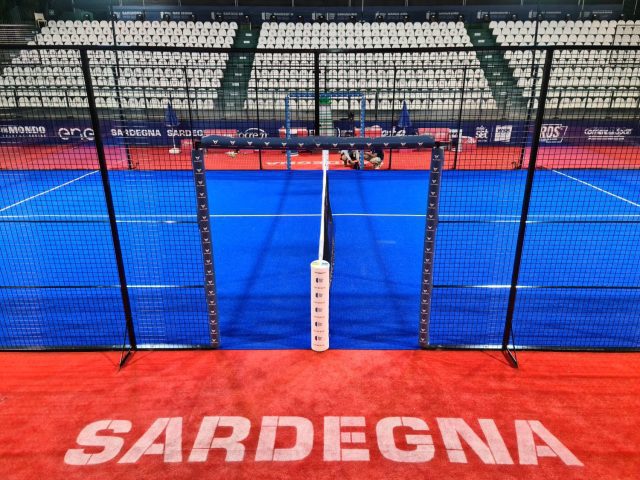 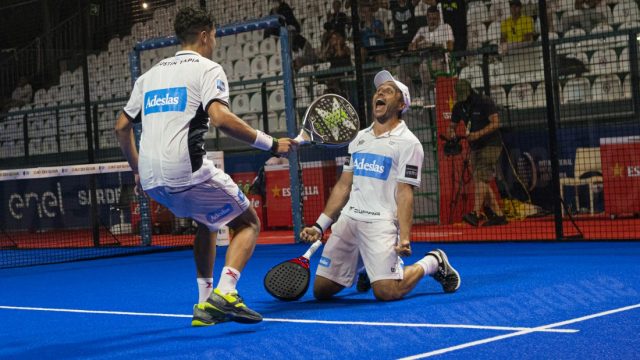 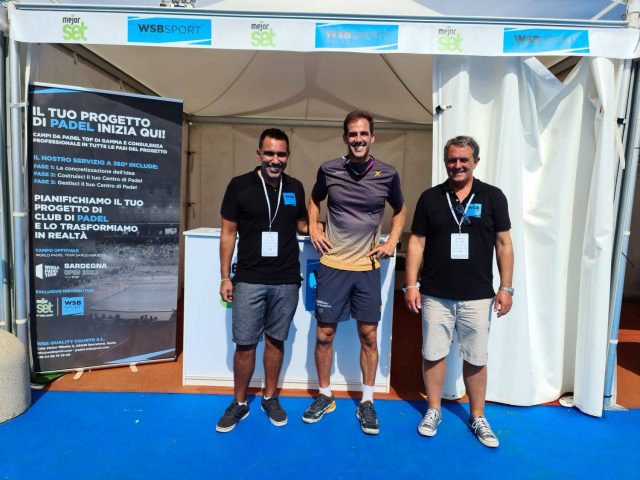